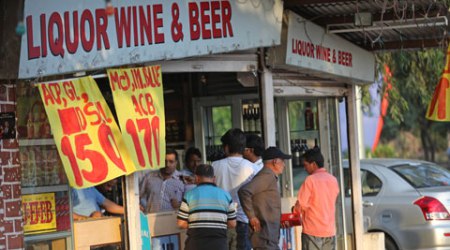 Effective April 1st, 2017 the Supreme Court has banned liquor and beer shop from operating on national and state highways. Per its order, no new licenses will be issued and existing licenses will not be renewed. Further, it has asked that all signage be removed. The SC passed this order after noting and expressing anguish over 1.5 lakh annual fatalities on roads each year. Liquor and beer licenses and the associated excise duties are huge money makers for the state governments. Officially these shops may disappear, but this order might create an underground economy or black market which now will not be controlled or regulated. The idea and the concern is noteworthy. Should we attempt a behavior change, better education, more controls or implement this order with unintended but expected consequences, one has to think about?