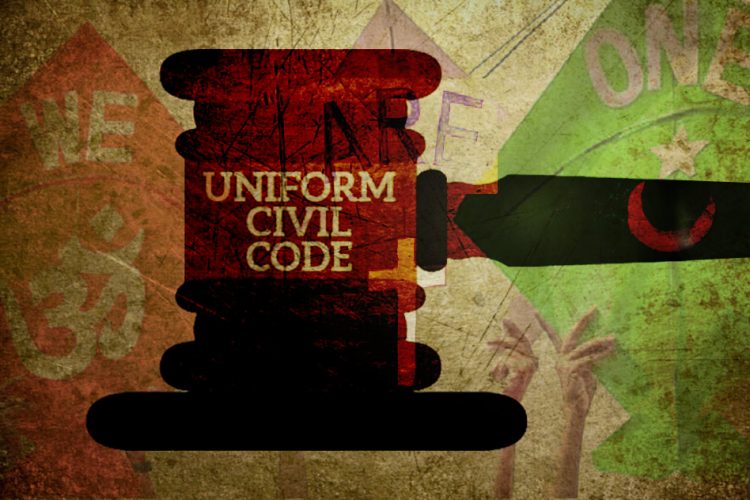 The idea of the Uniform Civil Code (UCC) which is causing heartburn in some sections in the India but being warmly encouraged by other sections, is a common practice in most countries. Strangely, India is an exception. As the chairman of the Law Commission says, implementing a UCC is about upholding human dignity, a fundamental right. Today, India has separate sets of personal laws for each religion governing marriage, divorce, succession, adoption and maintenance — judges and activists have noted that these laws discriminate against women. As the chairman of the law commission noted, this is not as big a deal as it sounds, as there is a common civil code and laws for other matters.