US Airlines Treatment of Passenger Would Never Happen in India… 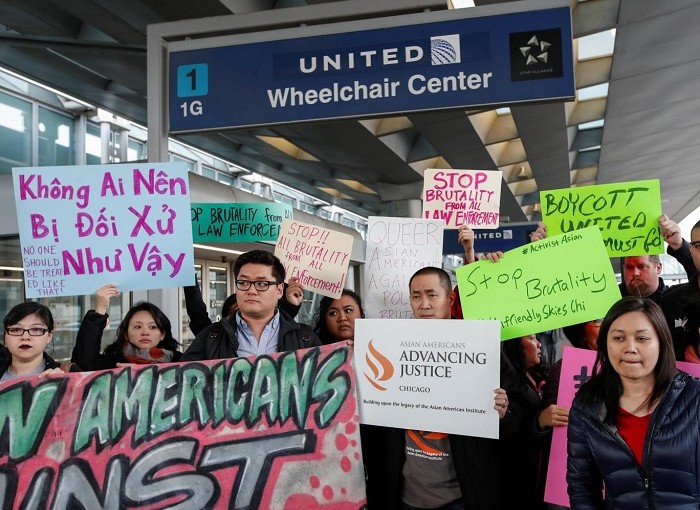 A 69 year doctor originally from Vietnam, and paying customer was forcibly dragged out from an overbooked United Airlines flight from Chicago. One reason allegedly noted was to keep their on time schedule. The airline offered compensation to 4 people, 3 accepted, and the no one else did. The airline randomly picked 1 person and asked them to leave their seat and when they declined, called security to drag this elderly person out of the  plane despite. This person suffered severe injuries – broken bones, teeth and many other complications. Fortunately, passengers on the plane took a video. SUCH THINGS NEVER HAPPEN IN INDIA WHICH IS THE 3RD LARGEST AIR TRAVELLER MARKET. In fact in India. it is passengers (including sometimes our MPs) who beat up the flight crew. THINK ABOUT THAT…