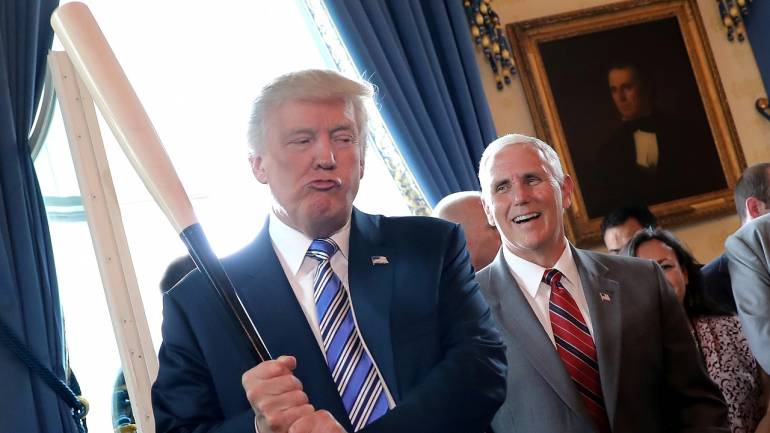 Just as what India has been telling the world for many years, the US President said, “The United States has foolishly given Pakistan more than 33 billion dollars (translates to nearly Rs. 215,000 crores) in aid over the last 15 years, and they have given us nothing but lies & deceit, thinking of our leaders as fools.” MOST INDIANS WOULD SAY… SO TRUE!!!

Some nationalists in India, who are most of the time at the receiving end from mainstream media then said, “Dear RahulG, when will you see Pak “drama” instead of targeting Indian army. Are you rushing Aiyers to hug & console Pak over the snub?” Our Foreign Minister has totally ruled out any possibility any India-Pakistan cricket matches, pointing the 1,000+ border violations Pakistan each year, and the list of issues only keeps growing.

Will Pakistan change for the better? Your guess is as good as any?