West Bengal In Growing Crisis… Should CM Mamata Be Removed? 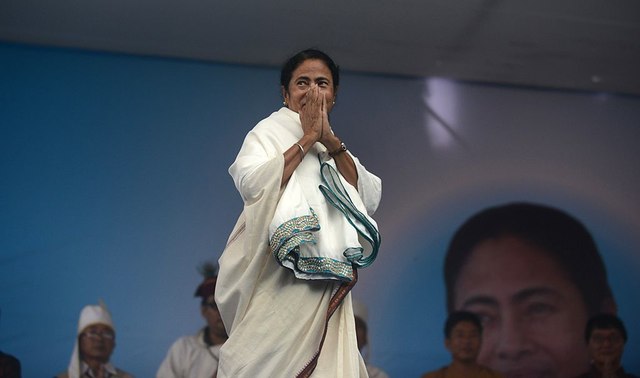 Per reports, Mamata Banerjee has made the communal situation worse by her blatant minority appeasement. By her slience, she has embolded the the minority community to go on the attack at many places across the state. Communal riots happen at regular frequency and hardly any are reported. Mamata placed strict rules on Durga Puja celebrations while hardly any on the minority community, she did not allow permission for community events when only a few members of the minority community protested The Kolkata High court came down hard on her when it said, “the state government seems to pamper and appease the minority section of the public at the cost of the majority section without there being any plausible justification. The state government has been irresponsibly brazen in its conduct of being partial to one community, thereby infringing on the fundamental rights of people worshipping Ma Durga.” Some say that Kolkata is emerging as the hub of hard line Muslim activism. There were massive protests about banned preacher Zakir Naik, stipends for Imams and uniform civil code. It may time to remove Chief Minister Mamata Banerjee and impose President’s rule.