WESTERN MEDIA IS ALL ABOUT INDOPHOBIA AND HINDUPHOBIA … 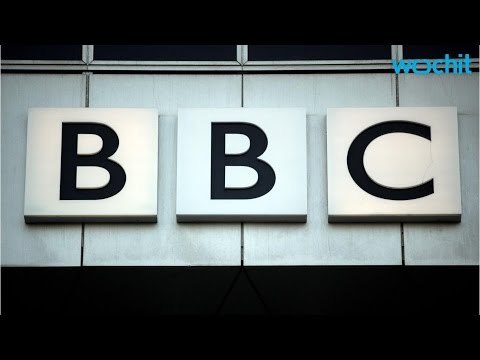 The so called reputable western news sources such as BBC news, New York Times, The Economist and The Guardian (and many like them) seem to go to any extent to produce very negative and derogatory news and films on India. Even on more mundane matters, they twist the story to suit their agenda such as when Pakistani terrorists attack India or on Gujarat riots. So called prominent writers like Pankaj Mishra, Arundhati Roy and Amartya Sen have long dominated the narrative on India as they have been either used by the west or allowed themselves to be used for personal benefit. Many Indian origin writers indulged in India-bashing to only promote their own careers but not done anything to improve the relationship with western countries. So, as Professor Vamsi Juluri says, India needs to develop a strong media force to promote the country’s interests, else we would be subject to even more discrimination like the new $10,000 H1-B visa fees just imposed. Can that be a new year resolution for several of us?