What Is Wrong With Kerala Ministers When It Comes To Hindus…? 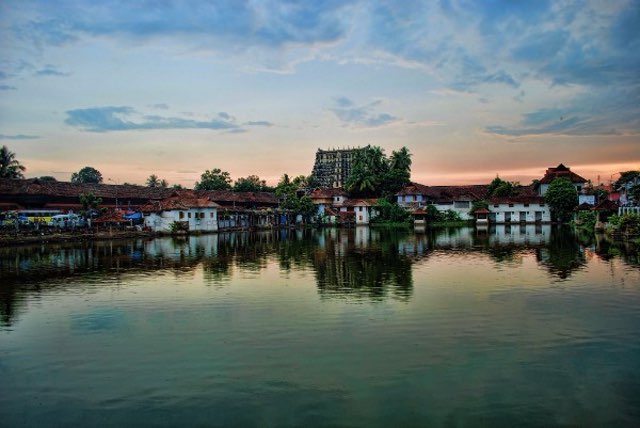 Kerala is the birthplace of Sankaracharya, who is recognized for the reawakening of the Hindu religion (or really Sanatana Dharma). At a recent function at the sacred Padmanabhaswamy temple, the Jagadguru of the Sringeri Mutt, Sri Sri Bharati Theertha Swami, a descendant of Sankaracharya was in attendance as the chief guest. At this Hindu Temple function inside the Temple complex, the Kerala Minister for Temple Board (Devaswom) Kadakampally Surendran physically removed the elegant Sofa meant for the the chief guest. The reasons talked about was equality and secularism. Really – and secularism inside a Hindu Temple? There is something really wrong with these actions when they are only directed at Hindus. Would they ever dare to do these things with other religions or other political functions? Such non-sense needs to stop and such such public figures removed.