What President Trump Can Learn From PM Modi… 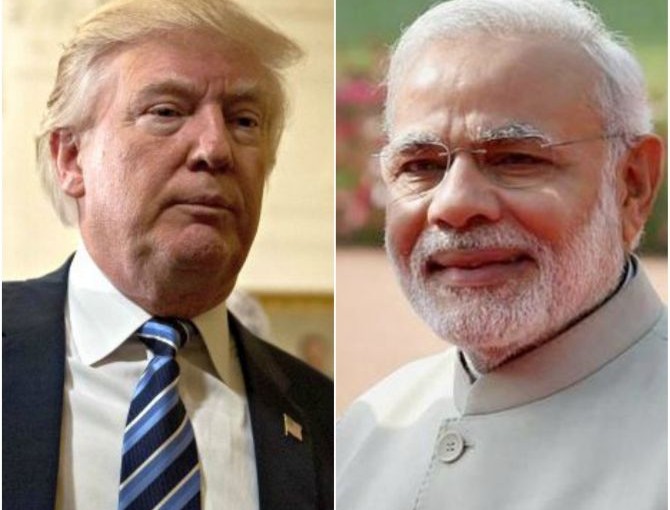 Both are successful people and have come up the hard way and continue to work very hard. President Trump has never been in government, while PM Modi has been a social worker, an an elected representative, a Chief Minister (arguably one of the most successful) and now the prime minister – so in public life most times. Both have earned a solid 30+ million plus Twitter followers who adore their respective leaders. Trump has been hasty, too quick to express his opinion, some politically incorrect, on Twitter on almost anything and anyone. PM Modi tweets are about wishes to one and all, policy and achievements. PM is always found sending wishes and greetings to one and all including his opponents. PM is much less visible, and when he is it is about substance. Both are known to get annoyed or possibly angry, but President Trump’s reaction is public and for to see, while PM Modi is more restrained at best, and mostly not even visible. Trump has moved faster – at least one area PM Modi can copy?