Why Should Tiranga-Yatra Lead Death & Communal Clashes In UP? 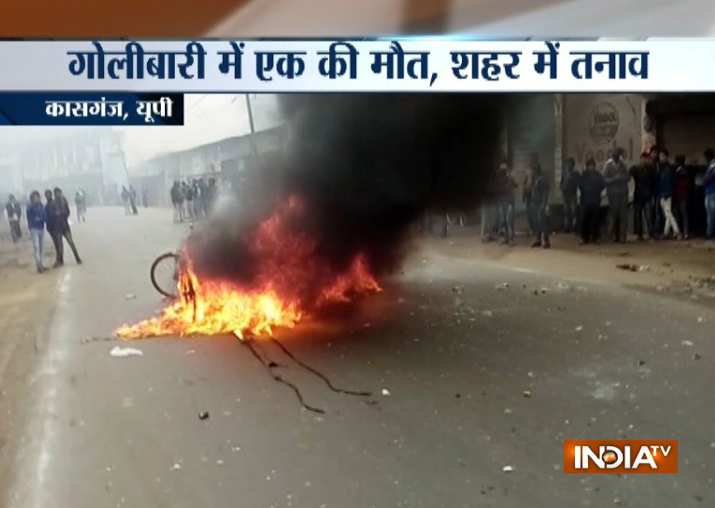 On Republic Day, per news reports, certain nationalist groups took out what seemed to be a normal and routine Tiranga Yatra on the Mathura-Bareilly highway of Kasganj district, which were met with stone throwing as they were passing through a Muslim majority are. These led to further communal clashes and gun fighting which lead to the death of 16 year old Chandan Abhishek. Intensive house to house searches were being conducted and deadly started and explosives were found. Many things are shocking here: clashes during Tiranga Yatra – should there be restrictions on this (some controls understandable), the presence of so much of explosives in houses, and the senseless loss of life, injuries and loss to public property.