With India & PM Modi Successes, So Many Want To Assassinate PM Modi… 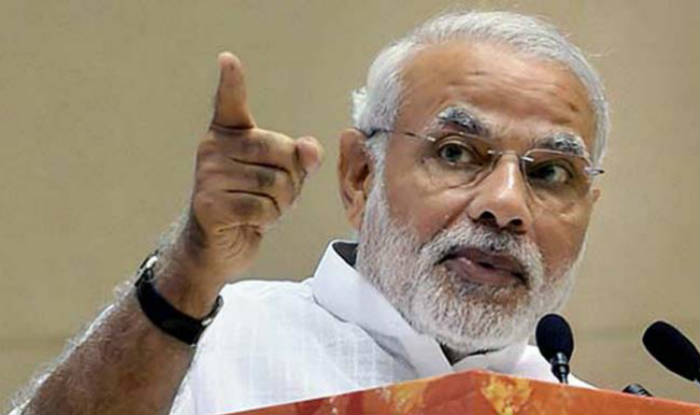 Surveys say majority of Indians feel India is on the right path, things are slowly but surely getting better. People feel the country’s leadership can be trusted even if people do not agree with every action, they work hard and do want to bring about transformative change to lives of all Indians.

So you would ask WHO WOULD WANT TO ASSASSINATE PRIME MINISTER MODI… and the simple answer is many many individuals and organizations:

MULTIPLE ATTEMPTS HAVE ALREADY BEEN MADE ON HIS LIFE. LET US HOPE NO SUCH THING EVER HAPPENS…