Worst Time To Be A Terrorist “This Year”… Maybe Every Year? 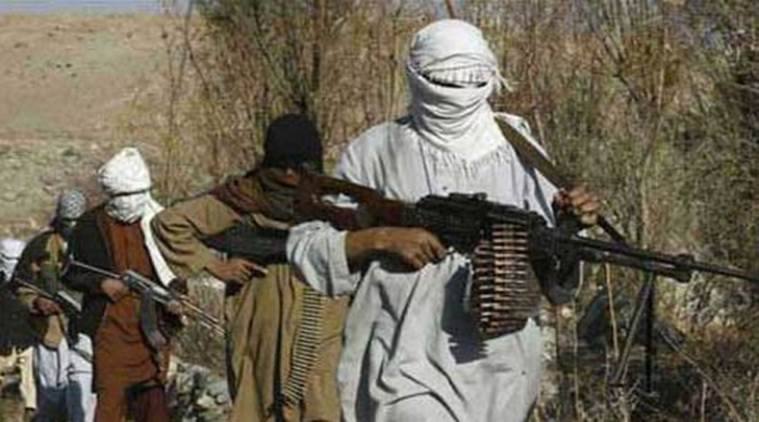 Our security forces operating in Jammu & Kashmir made a public hit list of high profile terrorists being targeted. Most on the hit list have been eliminated… we can well imagine the well deserved pressure those terrorists would be under once their names appeared on the list. Our security forces have been given freedom and have used much creativity in going after their targets as well as protecting themselves, but still have had many martyrs sadly. This year so far alone, the success rate has been high with more than 150 of the 250+ terrorists in J&K have been eliminated, and the chase is on for the others.

Along with much more aggressive border policing and retaliation against Pakistan, crackdown on the funding to the terror network, the crackdown has been soooooooo intense that many say now must be THE WORST TIME TO BE A TERRORIST OR TERROR NETWORK IN KASHMIR.

Great job and hoping for your continued success to allow India to win this war for good.